Meet the Thompsons: The importance of a home away from home in Campbell River

Already parents of two boys, Courtenay-based couple John and Melissa felt well prepared as their daughter’s due date approached. All of that quickly changed when Melissa began feeling ill on John’s birthday in January.

After encouragement from her midwife, Melissa visited the hospital to determine the root of the issue, where she learned she had dangerously high blood pressure. As their local hospital didn’t deliver babies younger than 36 weeks, the couple mentally prepared to make the trip to a larger city. Melissa needed to go to Victoria, and she needed to go now.

Between worrying about his wife’s health, explaining the situation to their sons, and wondering where they would stay in Victoria, John was overwhelmed. Luckily, Jeneece Place was there when the Thompsons needed it most. After Melissa was admitted to the hospital, John travelled back to Courtenay to bring his sons, Rylan and Izaick, to be closer to their mom. The family could be together.

When little Tavaya arrived more than six weeks early on January 24, John was able to stay with his wife in the hospital while their newborn was in the NICU. That is, until Melissa contracted a dangerous infection and needed to be isolated.

“Doctors were running tests, but we didn’t know what Melissa had. I was super stressed because I was also trying to be there for my kids,” remembers John, “Being able to stay at Jeneece Place made me feel a lot closer to Melissa and Tavaya instead of being far apart. It was a relief to be so close.”

And after Melissa recovered, she was able to join her husband and sons at the home away from home, while staying close to their newborn daughter. While little Tavaya had ongoing issues regulating her body temperature and only had one kidney, she was able to go home with her family after one week in the NICU.

“We were super pumped to start as a new family of five,” says John, “Rylan and Izaick loved Jeneece Place so much that they want to go back. And nowadays, the baby is definitely the boss of our house!”

Jeneece Place meant everything to John and his family when they needed a safe, warm place to stay while his wife and preemie daughter were in the hospital. For families like the Thompsons travelling from the west and northern regions of Vancouver Island and the surrounding islands, the Foundation’s new home away from home in Campbell River, Q̓ʷalayu House, will be transformative.

“It will mean just as much to families as Jeneece Place did to us. If someone stayed at the new place like Jeneece Place in Campbell River, it would mean they would have their family and friends closer to them. It would help them feel closer to home.”

With your generosity, Children’s Health Foundation of Vancouver Island can provide a home away from home for families like the Thompsons. You can make sure expectant mothers and families with children receiving health care in Campbell River have a warm, safe place to stay by making a gift to Q̓ʷalayu House – our home away from home Campbell River expansion fund! Will you help hold Island families close by making a gift today? 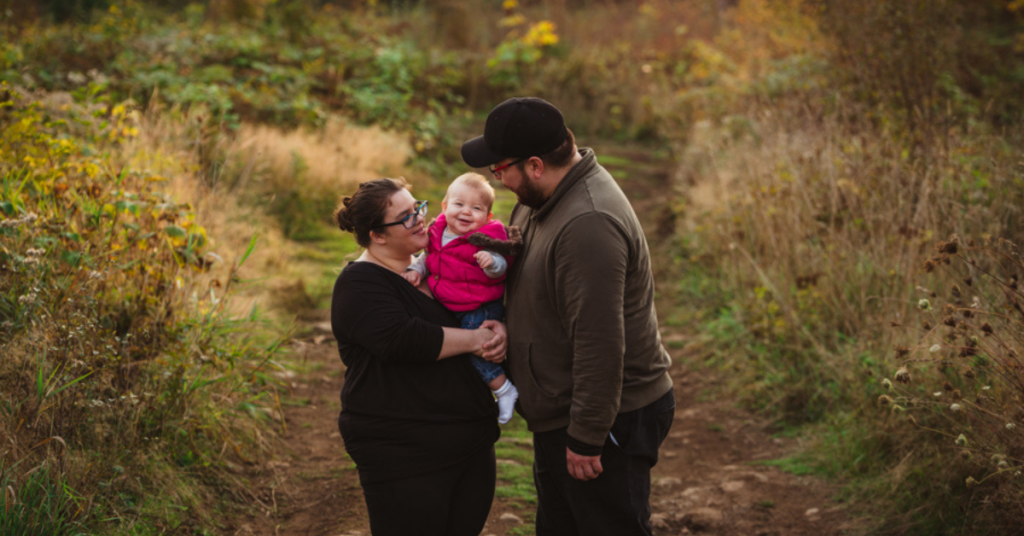 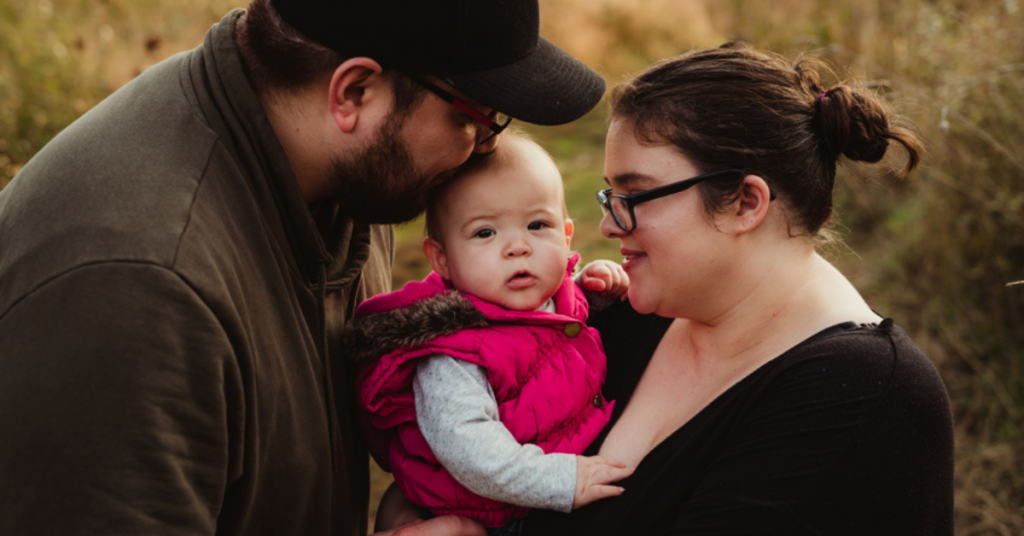