Candice first noticed that her daughter, Aubrey, might have some unique challenges when she was about two years old. Aubrey’s younger brother, Tucker, was surpassing her developmental milestones. Mostly, Candice remembers how Tucker had begun speaking. Aubrey hadn’t.

Aubrey was always a quiet, cautious child. Doctors had ruled out autism and Asperger’s, but when she was still non-verbal at two years old, Candice began to look into different specialists that might support Aubrey.

That’s when Candice discovered the Nanaimo Child Development Centre, which they could commute to from their home in Ladysmith. The centre was a great start for Aubrey. Here, she got into speech therapy right away and was soon given a formal diagnosis: apraxia.

Being diagnosed with apraxia meant Aubrey’s brain had difficulty communicating and connecting with her muscles, resulting in her language and movement delays. But with a formal diagnosis when she was two and a half years old, the early intervention could really begin.

When Candice moved her family to Duncan in the spring in 2017, the Nanaimo Child Development Centre referred Aubrey to the Sundrops Centre for Child Development, and the care she got there has helped her become the kid she is today.

“I think Aubrey did two or three rounds of physical therapy with Patti and Kayla. She struggled to get through the class on her first session, and then by the end of [her sessions] she was leading,” says Candice. “At first she couldn’t walk up a ramp and she was having trouble with coordination. It was crazy to see her improvements!”

Sundrops: A special place for Candice and Aubrey

As well as the exceptional care that Sundrops provided, Candice says the specialists there helped her through everything she was experiencing in 2017.

“They didn’t just help with Aubrey’s disabilities. They also helped us as we were setting up there [in Duncan], with getting my life organized, and making sure the kids were happy and safe,” says Candice.

Candice and Aubrey both developed special relationships with the therapists at Sundrops. They weren’t just there to focus on Aubrey’s early intervention – they went above and beyond, really showing how much they cared about the family.

“Aubrey still calls Sundrops Centre ‘Patti’s house.’ And I think Tonya really supported me – she would call me and check in to see how I was doing with the homework load. And Bryna was just so kind!”

Aubrey’s development has soared since her early intervention. She still needs speech therapy, but she no longer requires physical therapy. Today, she is just like any other kid her age. She’s in kindergarten with other five and six-year-olds, she loves arts and crafts, and she’s taking skating lessons.

Without the support and therapy provided by the Sundrops Centre, Candice believes Aubrey would be a totally different kid.

“I think without Sundrops, Aubrey would be struggling for the rest of her life,” says Candice. “Aubrey really is a regular five-year-old.” 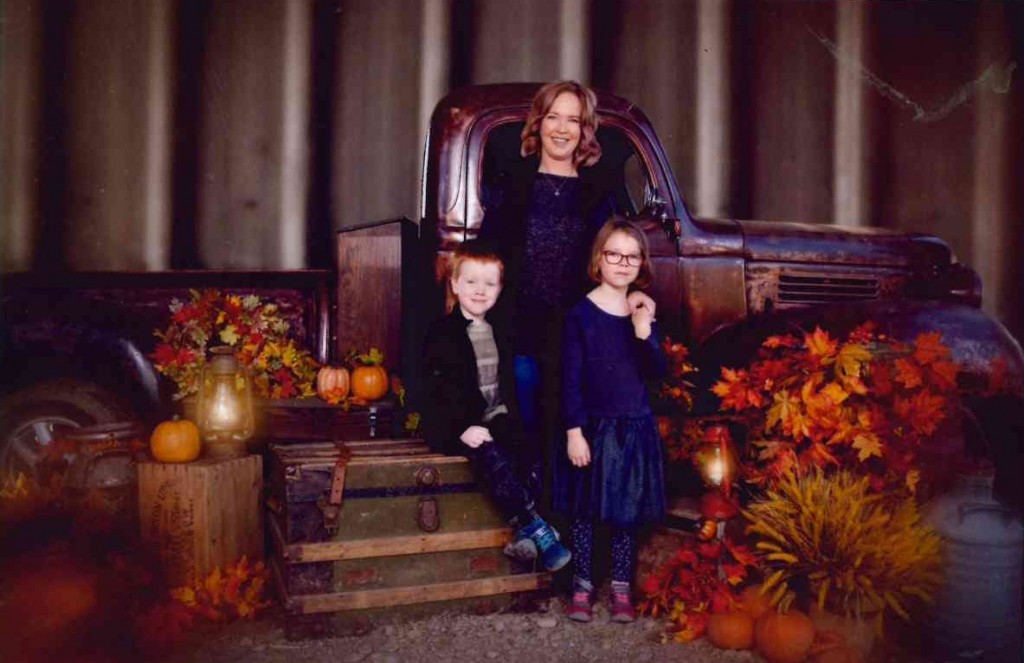 Aubrey in the fall of 2018 with her mom and brother.

When you donate to our Kids First Fund, you’re helping Island kids like Aubrey access the health care they need, when they need it most.