By the numbers: What’s involved in lighting up Jeneece Place for Christmas

Every year since Jeneece Place first opened its doors in 2012, Adrian and Tracey D’Silva show up at the front doors of the home away from home in late November, with their arms filled with Christmas lights. And it doesn’t matter if there’s pouring rain, frost, or snow, they’re prepared to brave the elements and put up these lights so the Jeneece Place exterior can shine with holiday joy.

Adrian and Tracey are dedicated volunteers, doing this solely so they can help bring the holiday spirit to Jeneece Place.

“We get positive feedback from people who say they really enjoy the lights,” says Tracey. “It’s nice to hear that something like this is making the people who are staying here happy.”

As well as being dedicated volunteers who donate their decorating skills each Christmas, Adrian and Tracey have also been generous donors for more than 12 years!

Here, these numbers offer an idea of all the hard work that Adrian and Tracey put in:

Number of volunteers who work to put up the Christmas lights. In 2012 and 2013, it was just Adrian and Tracey putting in the work. Now, they’ve recruited two friends – Graham and Karla Temke – who have helped the D’Silvas every year since 2014.

The estimated number of hours it takes Adrian, Tracey, Graham, and Karla to put up all the lights. Adrian estimates that they spend about five or six hours working per day, and then return to Jeneece Place five or six times to finish the job. And Adrian says they’ve only gotten more efficient each year! As well as the front and back of Jeneece Place, the volunteers also cover the backyard playhouse and pergola with lights.

The number of families saying at Jeneece Place who have been appreciative of the holiday decorations that bring them a little cheer during a difficult time.

Read about the Hewer family who stayed at Jeneece Place one Christmas and learn how you can help support other Island families during the holidays, and all year long. 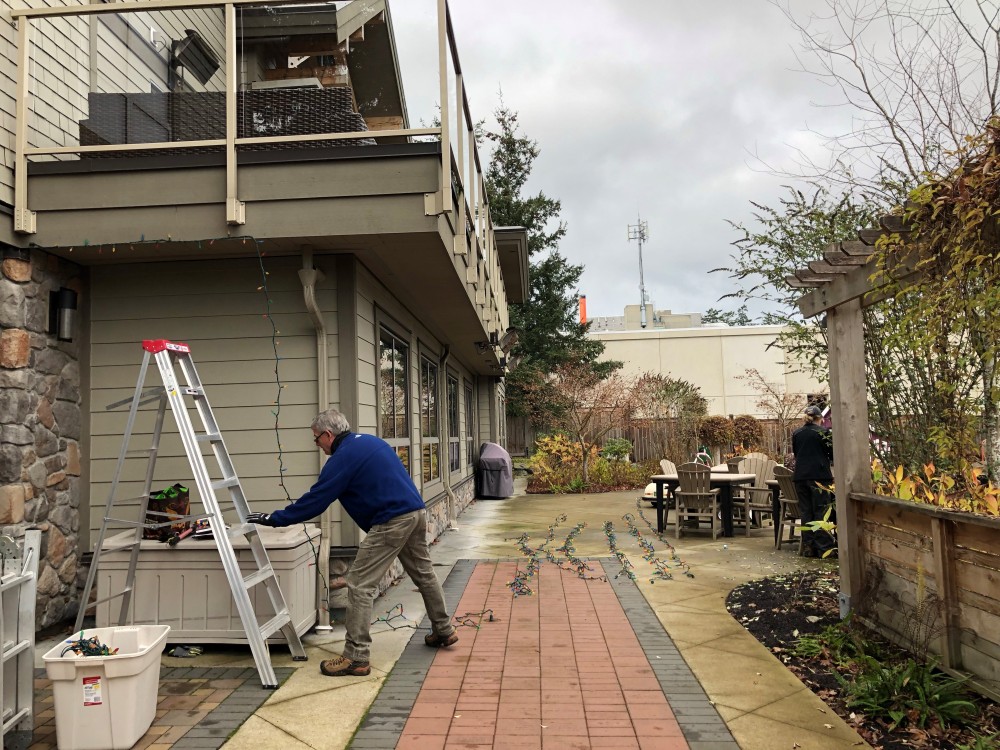 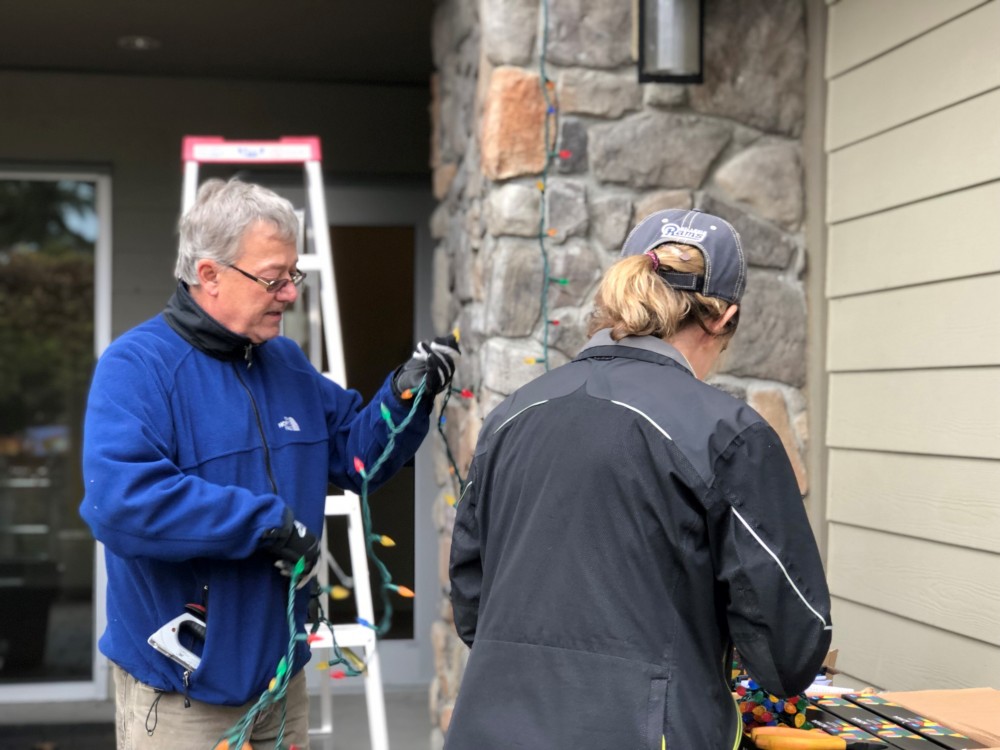 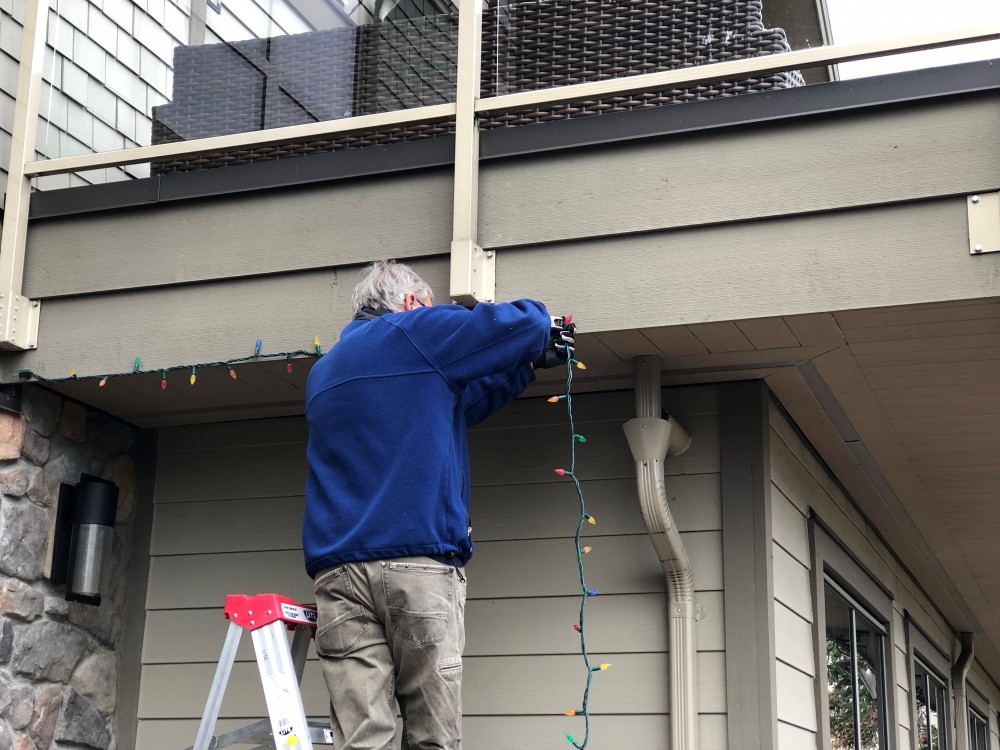 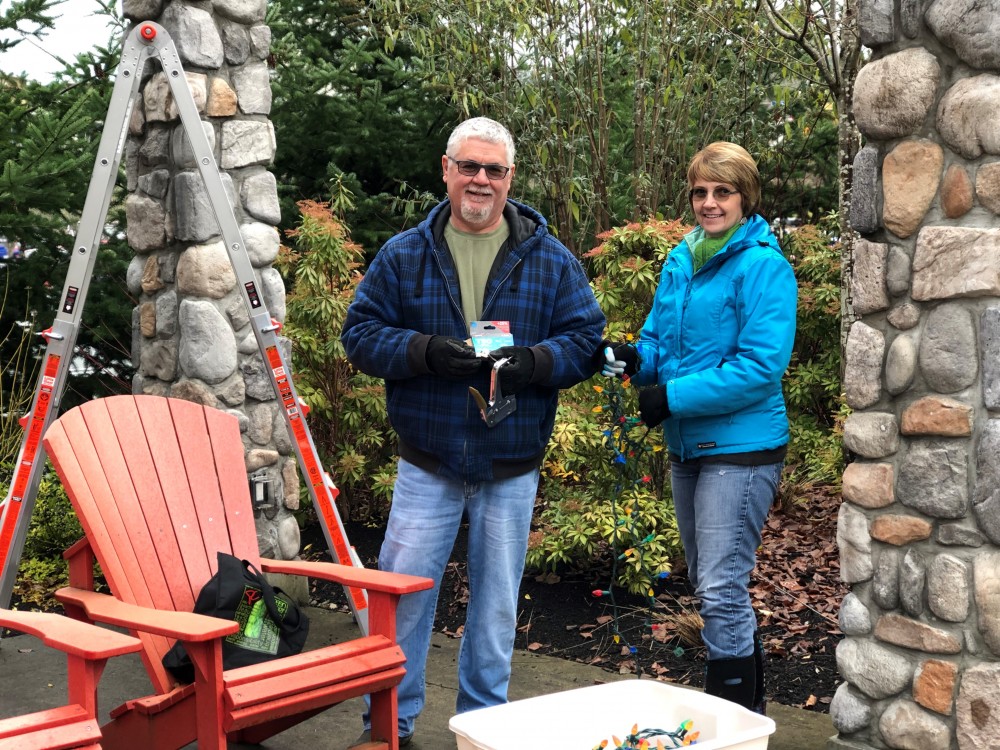 The festive result of all the hard work 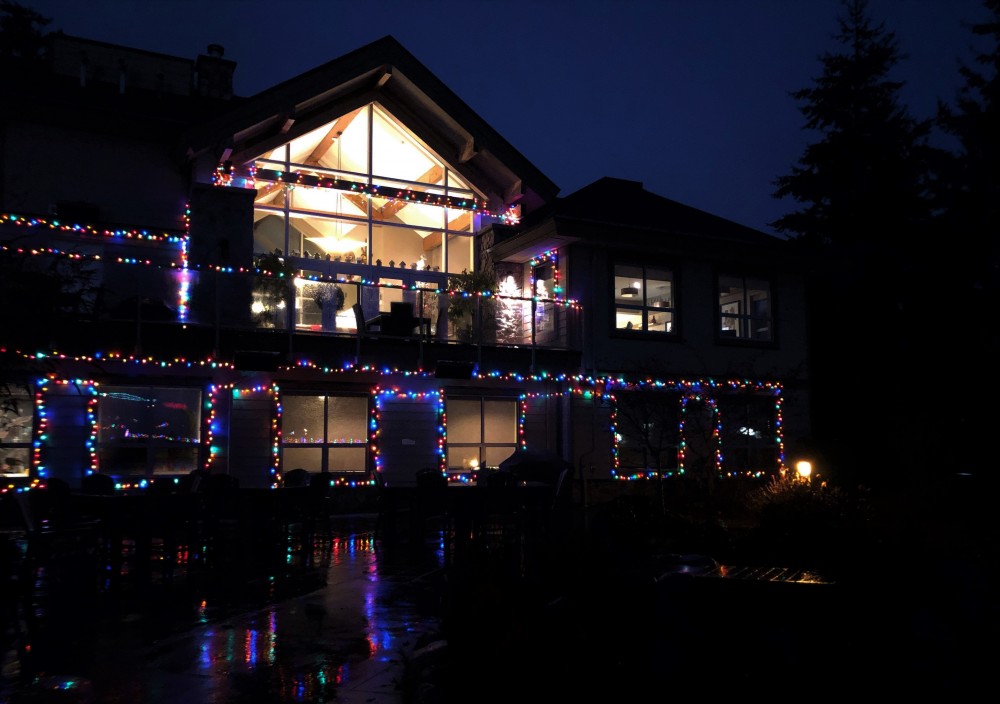 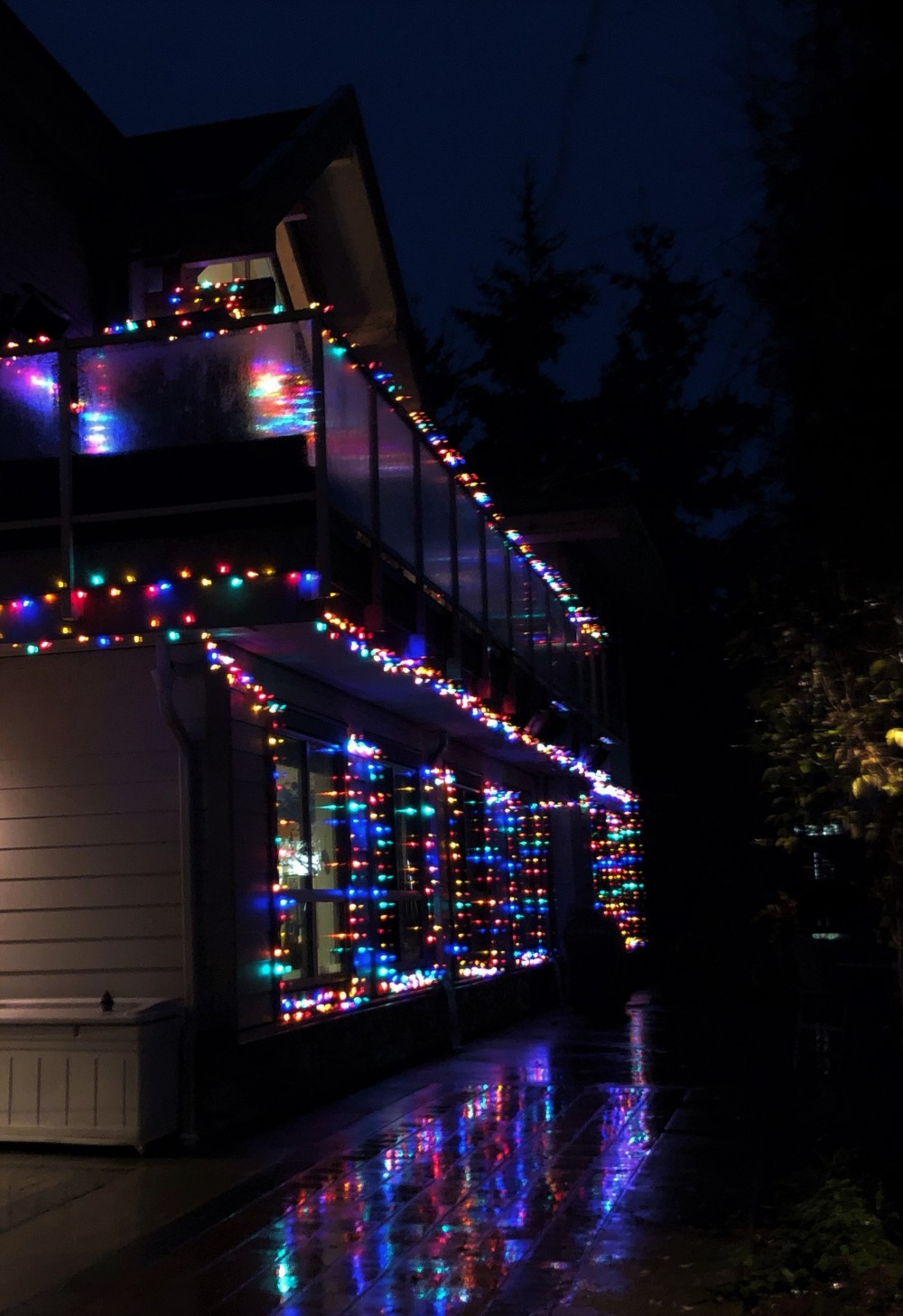 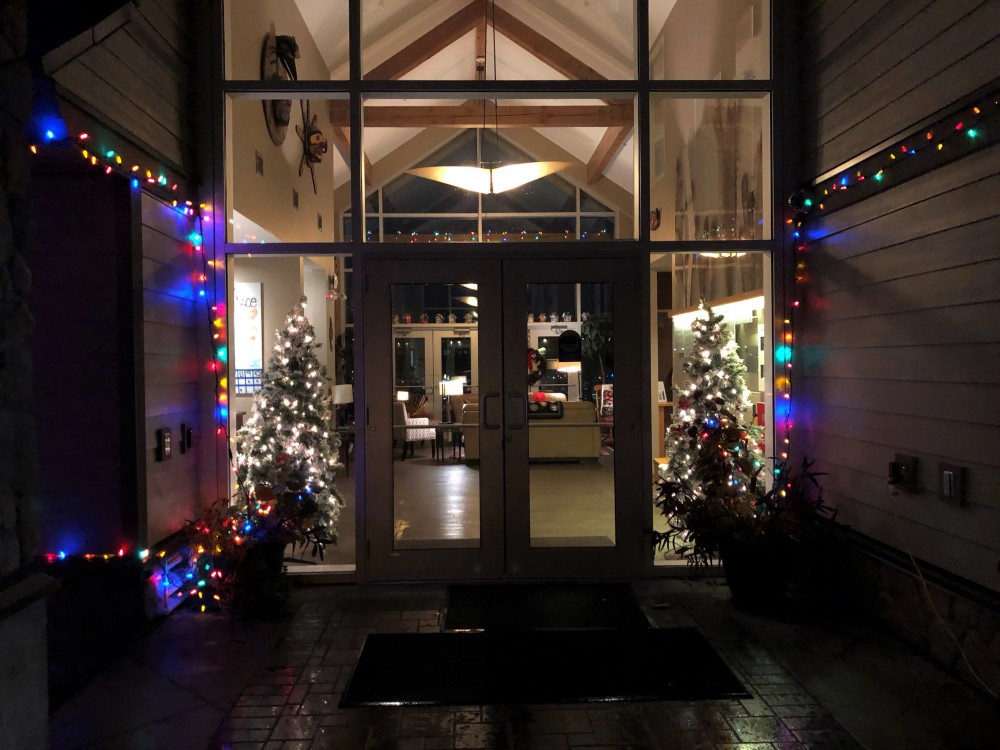